Croatian coach Zlatko Dalic is very happy to beat Switzerland, but he clearly realizes that Croatia will face two severe tests: the European League against Sweden and France. 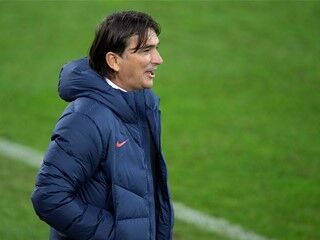 "The newcomers and marginal internationals have shown their abilities in St. Gallen, but they need to prove themselves in more games before they can occupy a place in the national team. Olsic and Chorak will get opportunities in the future. So, this is how we decide the lineup and playing time. I am generally satisfied, but this is only a friendly game, can not indulge in past victories." Dalic said. He plans to send Brozovic, Modric and Perisic to let them look for status.

Although he doesn't want to discuss personally, he still has to talk about Budimir and Bradalic's outstanding debuts. "The club’s performance has allowed them to be called up by the national team. It turns out that this is the right decision. They are in good shape, but they need to do better, because as we all know, there are two difficult games on Sunday and Wednesday. We must continue. Win. The good news is that our atmosphere has improved compared to September, although I did not panic at that time because I knew we could do better." Dalich concluded.

Left-back Dario Melgnac shared his thoughts after winning the friendly match. "Although this is a friendly match, it is very important to maintain a positive attitude to participate in the UEFA Europa League. After Switzerland took the lead, we did not give up, but equalized the score. In the second half, we controlled the situation and the victory was well-deserved. I believe we did what the coach did. Emphasized-discipline, responsibility and tactical execution." Melniak said. 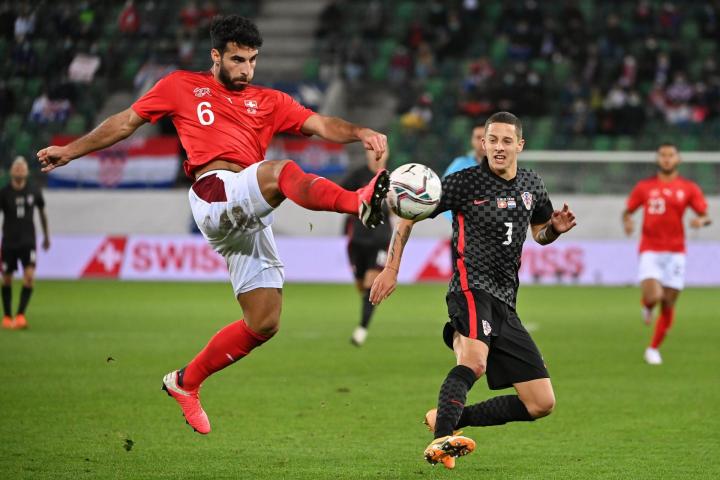 "The whole team is full of vitality. Bradalic and I support each other on the left to make up for each other's mistakes. He is still young but mature. But this is not enough. We need to maintain our current state and move on.

Ante Budimir made his perfect national team debut. He played for about 30 minutes and assisted Pashalic to score. "I am happy and proud to be able to help Croatia win. This is the moment when a dream comes true." Before, Budimir had gone through a special period, and the signing of the buzzer with Osasuna prevented him from participating in official games for two months. "I haven't played for two months, but when you wear the Croatian national team jersey, you forget everything. How does it feel to play with Modric, Perisic and other World Cup runners-up players? Superb So far, I have only played against Modric once on the court, and I can’t limit him at all. Now we play together and he is by my side. There is also Perisic, who won three times with Bayern last season. Champion. I'm not that young anymore, but as a newcomer, being teammates with them means a lot to me."